Once again, we are delighted to announce that Language Bookings have been shortlisted as a finalist for the STM Star Agency Europe 2013 and STM Star New Agency for 2013. YES, We have received 2 nominations!!
Language Bookings was ranked among the top five European agencies at the STM Awards 2013, which took place on 31st August 2013 in London. This nomination rewards professionals in the study abroad industry for the excellent quality of their services.

We are very pleased to announce that LanguageBookings.com has been the winner for the STM Star Award as the Star New Agency 2012!
Thank you to all Language schools, Universities and Colleges throughout the world for nominating us as one of the world's leading new agencies.
We are honoured to have won one of the prestigious STM Star Awards. It is gratifying that all of our hard work is recognized within the industry and amongst our peers.
One winner out of Five shortlisted nominees from each one of the STM Star Awards categories were announced at the STM Star Awards Gala night on Saturday 1 September 2012 at the Hilton on Park Lane Hotel in London. 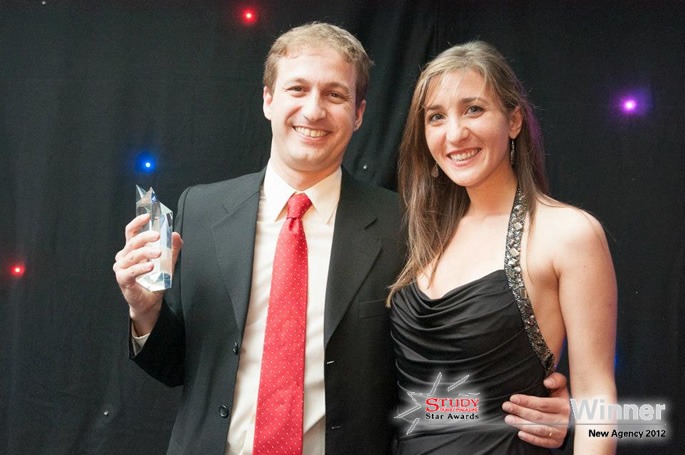 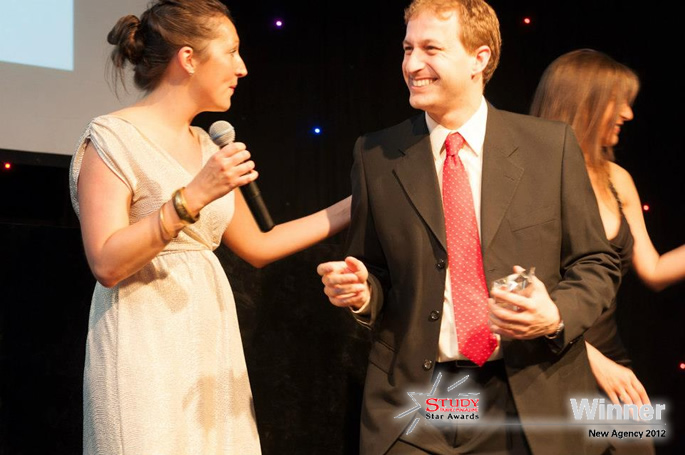 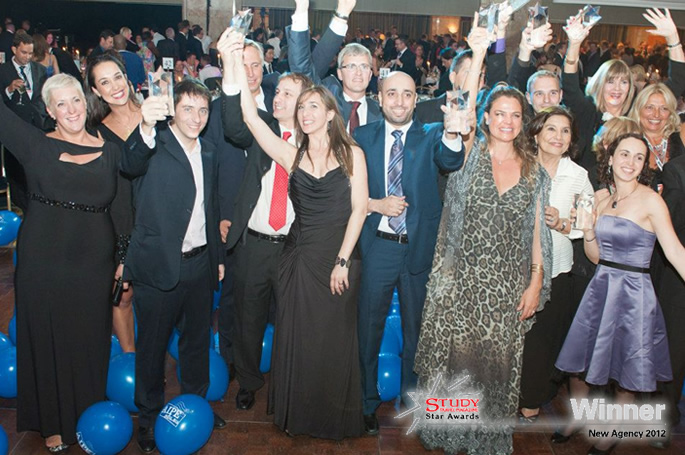 No booking fees
We do not charge students any booking fees for courses, accommodation or other services.
Low prices
You never pay more than you would pay by booking directly with the foreign language school abroad.
Organised information
You will find all course details, photos and reviews by many students to help you choose the perfect course for you.
Easy online booking
You can book all services easily and quickly from the comfort of your home — without any expensive phone calls or hassle.
Perfect security
We work with Paypal to guarantee your personal information and credit card details are always safe and secure with us.
Quality control
All the language schools we offer they have years of experience, so you can choose from the very best courses available.
This site uses cookies. By continuing to browse the site you are agreeing to our use of cookies. Find out more here